Would you claim the Lego you bought for your kids throughout the year as a tax deduction?

One taxpayer did and it made the Australian Taxation Office’s 2018-19 list of most unusual claims.

The Lego was not the only claim for money spent on kids. Another taxpayer claimed their children’s sports equipment and sporting membership fees. Others claimed school uniforms, and before and after school care. And, others claimed, “the cost of raising twins,” the “cost of raising three children” and simply, “New born baby expensive.” Yes indeed, but the expenses, while often shocking to parents, are not deductible.

Cars were also a favourite.

The ATO says that “many” taxpayers tried to claim the full purchase price of their new cars as a tax deduction. This included the taxpayer who claimed the cost of the new car he bought for his mother as a gift. Nice gesture but still not deductible.

The most striking was the couple that claimed the cost of their dental expenses, “believing a nice smile was essential to finding a job.” Medical and dental expenses in general are personal expenses and not deductible.

Yep. Also making the list was the couple who claimed the cost of their wedding reception as a tax deduction.

If you think the ATO won’t be looking at your deductions, think again. 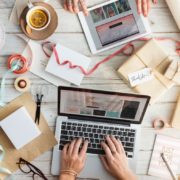 Do you know what you can and can’t claim? 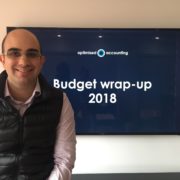 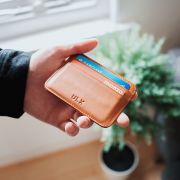 Tax deductions for investing in your business

What makes your debt tax deductible? 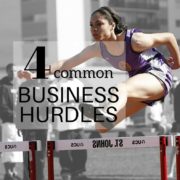 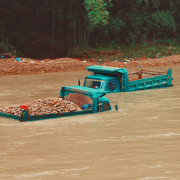 Am I taxed on an insurance payout? 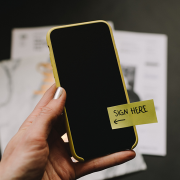 Travel for work – what can I claim?
Scroll to top